A New Type of Person 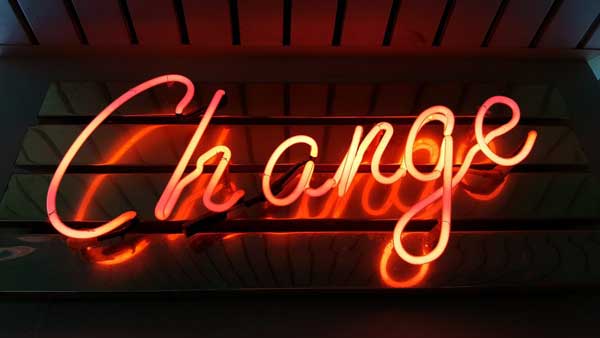 When Jesus revealed himself to the world, He wasn’t only showing us that God had come to earth in the form of man, He was introducing us to a new type of person. Most of us would probably have an easy time believing that Jesus was a different kind of person. It’s obvious when we see the things He did and hear the things He said. But the next thing is the most difficult to believe. It’s this, that His plan for you is to become the same type of person that Jesus was.

In one most amazing act of God, He reveals who He is and who we are to become. Well, you may think, “I could never be the same type of person that Jesus was”. It’s understandable that you would think that but I want you to remember three things. First, Jesus said to Nicodemus that we “Must” be born again. John says not of flesh but of the Spirit. So, you are a new person. It’s not the outside that has changed, but the inside. Second, all the old things are passed away and all things are new. Paul says this in 2 Corinthians 5:17. A short explanation is that God has infused His Spirit into you, the inside part of you. And you are much different because of it. And three, you have a new partner for eternity, and the partner is not a man, not even a great man but it’s God himself.

God has come into you and infused His nature, His goodness, His limitless love, His compassion, grace, and mercy into your very soul. He has changed who you are. You are a new kind of person who is both led and powered by God. CS Lewis compares this transformation to something like a stone statue becoming a man. The change is just that radical. The question now for you is, what do you do with such a gift? Do you continue existing like the statue that you once were (the created likeness of a son of God) or do you become the son or daughter of God that this change has made possible? It’s your choice and God is saying, “Come follow Me”.