Have you lost something? 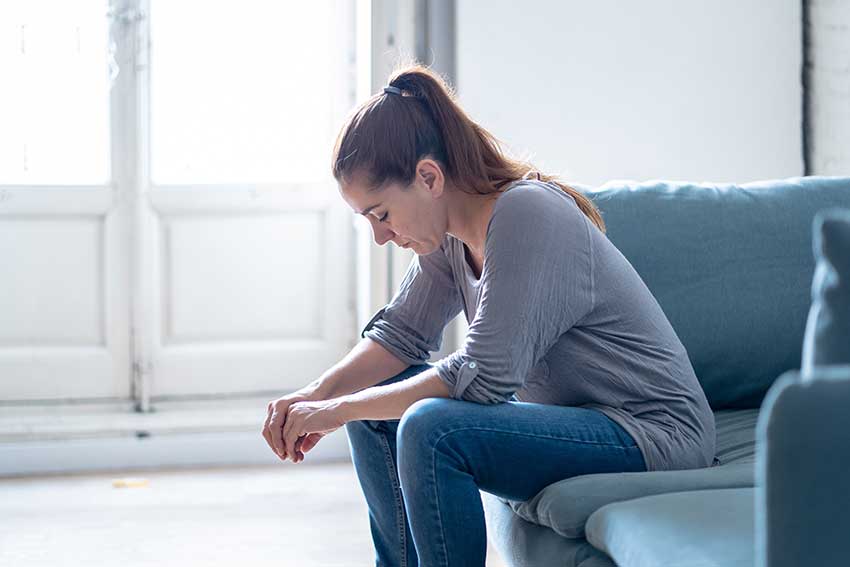 Are you upset over something you’ve lost? King David and his Mighty Men of Valor had been out on the battle field when the Amalekites raided their village and stole their families and all their possessions. When the men returned to their camp at Ziklag, the cried until they couldn’t cry anymore and then they thought about stoning David because they were angry. But David didn’t get angry. He asked God what he should do and the answer was to pursue the enemy and he would recover everything and everyone who had been lost.

Are you angry because of what you’ve lost? Have you cried until you can’t cry anymore? Maybe you should do something constructive. Maybe God would give you back everything you’ve lost and even more. If you are listening to the negative thoughts and doing the easy things like withdrawing into yourself, being angry, blaming others, blaming God and feeling sorry for yourself, then you are listening to the enemy’s voice. Why not listen to the voice of God? His words are true.

In David’s case, he pursued the enemy, overtook them and “slaughtered them from the twilight until the evening of the next day.” Not one person was lost and they not only recovered their families and possessions, but also the plunder from other Amalekite raids.

Why don’t you pursue the enemy? If you’ll start saying no to the negative emotions and stop blaming people, God will show you the way to victory. I try to always remember this one amazing truth that our enemy is not people as the scripture says but powers and principalities and spiritual wickedness in high places. Our enemy is the voice of pity, the emotional call to revenge, self-reliance, selfish ambition and anger with God. Don’t trust in those things. “Trust in the Lord with all your heart, and do not depend on your own understanding. In all your ways acknowledge him, and he will make your paths straight.”