Heart Of A Child 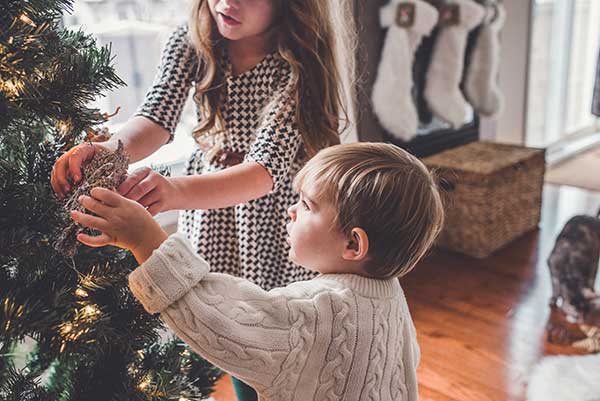 Jesus said that we must become like little children to enter the kingdom. In the Christmas story, Mary was the first one to become like a child. When the Angel told her this amazing news that she would give birth to a baby boy, even though she had never been with a man, and this boy would become the Savior of the world, she didn’t rebel. She didn’t need to think it over or pray about it. Without hesitation, she said, “I am the Lord’s servant, let your word be fulfilled in me.” Later Joseph would have a dream and he would also become like a child. He believed and obeyed the Lord as well. Jesus became like a child in His most trying moment. He asked the Father, “Is there any way that this cup (my crucifixion) can pass from me”? Then followed with the reply of an obedient son to His Father, “Not my will but Your will be done.”

Our Christmas series is called “Heart Of A Child.” We will explore the kind of heart that God is looking for in this world. Each person is as unique as their fingerprint. We are so different but as followers of Jesus, we have one thing in common. We are all saying to our Father in heaven, “Not my will but Yours be done.” That’s really what defines us. We may differ in the way we look, the way we think and even some of the things we believe about Christianity. But the one thing that all followers have in common is that in love, we follow. We submit. We are constantly saying no to what we want and saying yes to what God wants.