How To Win a Spiritual Fight 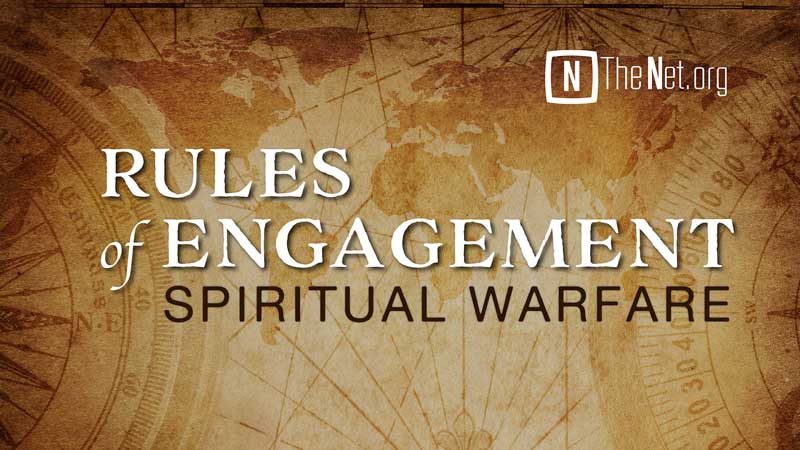 Are you worn down from fighting the same old battles? Would you like a few wins under your belt? Well, it’s not only possible, the odds are in your favor because God is on your side! His will is to create as many wins for your soul as you are willing to fight for. But the way we fight is different from the way the world fights. Our weapons are spiritual. We use confidence in our God. We use words, thoughts, faith and determination.

We were having a family dinner last week and one of my three sons was talking about how bad his school was. I was surprised because I had been hearing just the opposite from him. I said, “How did things get so bad so fast?” He asked, “What do you mean?” I began to remind him of the wonderful things that he had been telling me about his school recently. He thought about it and realized that his school was really a good school and that he had just had a day when things didn’t go his way. He said, “I’m sorry Dad, you’re right, it really is a great school. I just had a bad day.”

This was a small battle, but amazing things can happen when we begin to think with wisdom and self-control which are gifts that the Holy Spirit brings to us when we are willing to fight our battles with God by our side and on our side. In short, when we are ready to change the way we fight and bring God into every aspect of the battle, the victory is ours.