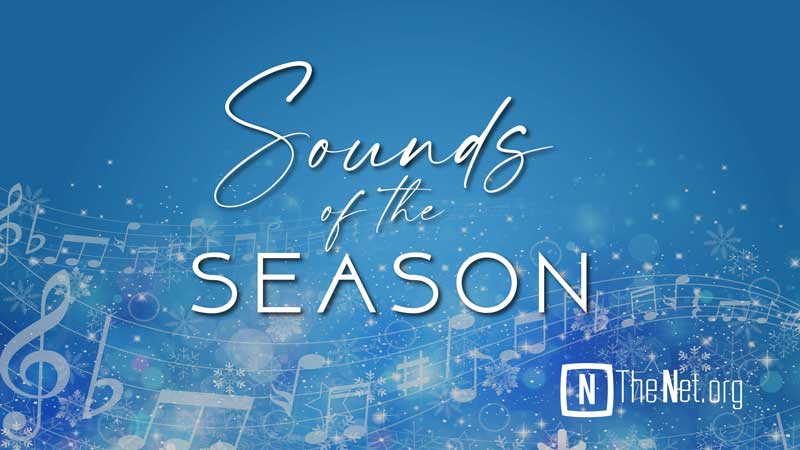 It’s like Christmas! That’s what we say when something really great happens. Mostly, we say it when we receive something amazing. But “It’s like Christmas” is a phrase that we use about receiving material things. Things are great! I love things! We all love stuff, don’t we? It’s what we see, smell, taste, and touch. We love objects that we can hold in our hands.

However, there is something even better and the catch is, that it’s more difficult to discern, especially if you haven’t practiced discerning it – or I should say discerning Him. You won’t find Him under the tree this Christmas. He is not tactile unless you can find Him in exactly the place where He said He would be. More on that in a moment. He is not the type of gift that most people expect to get at Christmas but for Zechariah (father of John the Baptist), the Magi, and of course the shepherds in the field that night, He was “The Gift”.

He was “The Gift” because the world had just changed, and God disclosed it to them. This change meant that everyone in the world, rich, poor, young, old, Jew, and Gentile would now be on level ground. All would be seen as equal in the eyes of God and would all equally need this gift in order to have eternal life. It was a secret, but those chosen few were able to see Him, hear Him, hold Him, and touch Him. “The Wonderful, Counselor, Mighty God, Prince of Peace, Everlasting Father” had come to earth and because of it, every human had been given access to the Almighty. These few, whom God revealed Himself to, found Him in a person.

That’s exactly where we will find Him if we look carefully and diligently. We will see Him, hear Him and touch Him. And when we do, it’s like Christmas! In fact, every time we see Him in another, it’s like Christmas. Don’t miss the real gift this season and every season to follow. He is real and He is the greatest gift a person could possibly receive. Receive Him! “As many as received Him, to them He gave the power to become sons of God”.