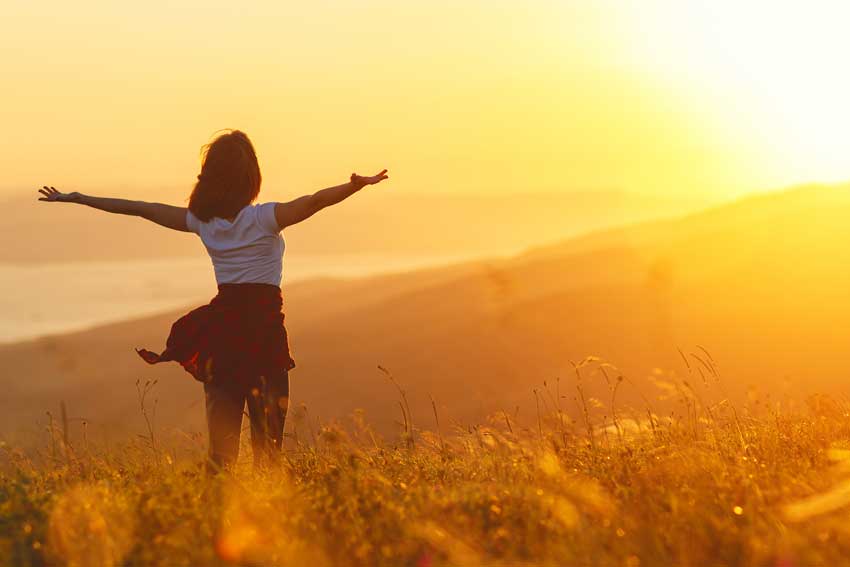 Some may think that Jesus favors men and I think it’s safe to say that the cultures in which Jesus lived during His ministry certainly favored men. But Jesus loved and respected women! Even though they weren’t written about as much as men, women were some of Jesus’ greatest disciples and most courageous followers.

At Jesus’ arrest, the men scattered in fear but the women showed up for the brutal crucifixion, burial and resurrection. Women such as Mary and her sister Martha were some of our Lord’s biggest supporters. Their home was a place where He could come freely and rest. That was a big deal when you read His words, “Foxes have dens and birds have nests but the Son of Man has no place to lay His head.”

When the incarnate God broke in through time and space to enter this world as a person, he placed himself in the arms of a beautiful and faithful young woman. She raised Him, followed Him and comforted Him at the foot of His cross. Three women all named Mary were instrumental in His life and ministry. His mother, Martha’s sister Mary who broke open the expensive perfume and poured it on His feet, and Mary Magdalene who He first revealed himself to the morning of His resurrection. She was the first person to proclaim, “He is alive”.

Jesus loves and respects women! We should follow His example. If you haven’t already, make sure your mother knows you love her. If your mother has already passed from this life to the next, thank God for her. And make sure you wish every mother you see a Happy Mother’s Day! Love the women around you and make sure you treat them with the love and honor that comes from the heart of God!

On this Mother’s Day, Lynnae will be doing the message and she will be bringing back one of her comedic characters from her women’s conference days. I’ve seen her perform this act many times and it’s always just as hilarious as ever.