Persecution Is A Choice 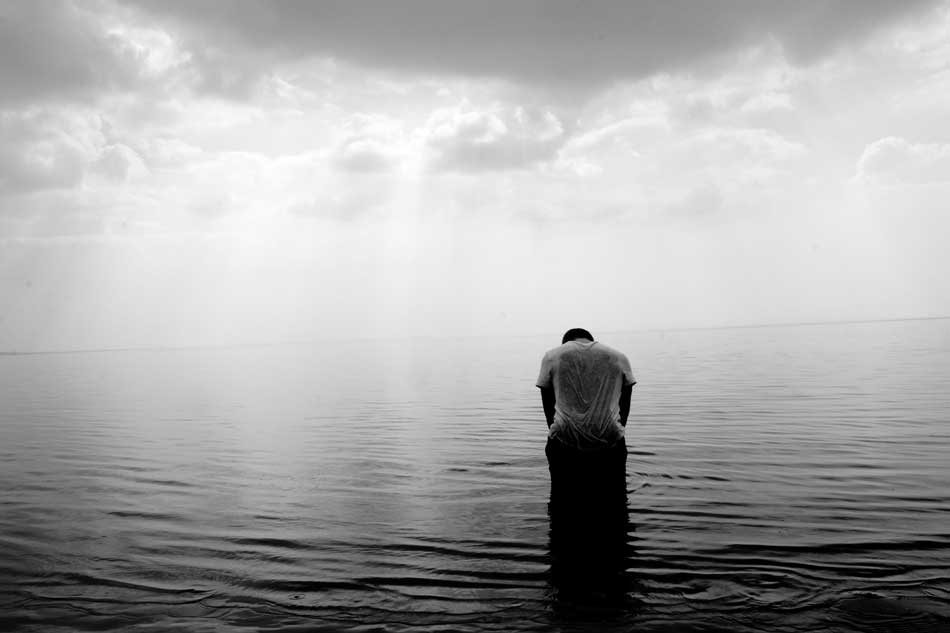 I’ll bet most of you have always thought of persecution as something that is beyond the Christian’s control. Like me, you’ve probably thought of it as some terrible thing that evil people have dreamed up to torture believers in Christ, without the believer playing any part. In some cases, that is true but if you look back at church history, you see a pattern. For instance, in the early days when Christians were persecuted by Rome, you see that it was the Christian who made a choice that carried with it horrible consequences. Caesar required that everyone in the Roman kingdom say once a year that “Caesar is lord.” Then they could worship any god they wanted. Christians chose not to say it, knowing that they would be killed for it.

They couldn’t put anything, anybody or any god before Jesus Christ. They stood alone against the culture. Others couldn’t understand why they refused to go along with the crowd. They had a knowledge of their God and an appreciation for His sacrifice that ignited an allegiance in their hearts that could not be compromised. They were fed to the lions, torn apart by dogs, covered in pitch and set on fire, and tortured and killed in many other monstrous ways. Yet, they did not renounce their faith. In fact, they counted it an honor to be persecuted for Jesus’ sake.

Most of the time, persecution is a choice. Will you stand by Jesus or will you cave to culture’s slightest inconvenience? Will you say yes to Jesus only when it adds something to your life or will you say yes when it costs you a relationship, a job or a sum of money? Jesus didn’t come to make life easy, He came to transform us into His image and give us eternal life that begins now. Are you willing to begin now? If we follow Jesus, we will face persecution. We will suffer losses. We will miss out on fun. We will be misunderstood, but we will be the friend of the Lord of the universe and have brothers and sisters who would lay their lives down for us. And, as Jesus said, we will be given the Kingdom of Heaven! What do you say?