The Sibling of Jesus 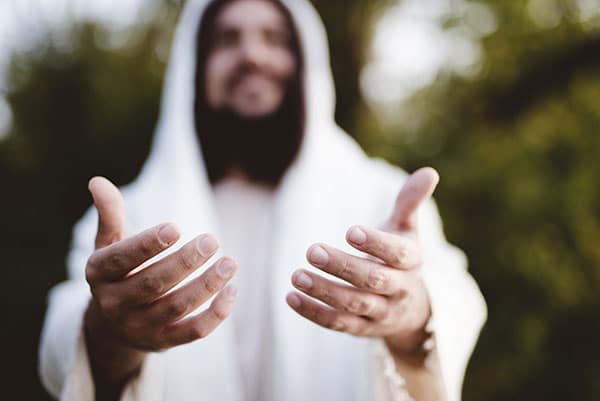 How would you feel if one of your siblings or someone in your immediate family suddenly became famous? What if you learned, without a doubt, that this family member you’ve known and lived with was actually God in the flesh? What an earth-shaking revelation that would be! Well, that is exactly what happened to James the brother of Jesus. He didn’t believe in his brother at first but later called him Lord.

Can you imagine what it must have been like for James who was the second born younger brother of Jesus? He was probably there when his other brothers and Mary came to see Jesus where a crowd was gathered but Jesus did not give them the recognition, they probably thought they deserved. Rather, He used the opportunity to say to his disciples, “whoever does my father’s will is my brother and sister and mother”. It must have ruffled their feathers a bit when they didn’t get the VIP treatment from their famous sibling.

James is an extremely important figure and his perspective is like no other. He was an apostle who witnessed the resurrected Christ. And this Christ also happened to be the older brother he grew up with. Wow! What an amazing insight he must have had into the heart and mind of our Lord. That’s why I always take special note when I read James’ words or when I quote from his writing. If anyone knew Jesus, it was James. If anyone understood what it looks like to be a man empowered and by the spirit of the living God, it was James. The book of James is short but packed full of wisdom, knowledge, and truth. I encourage you to read it.