What Do You Think About God? 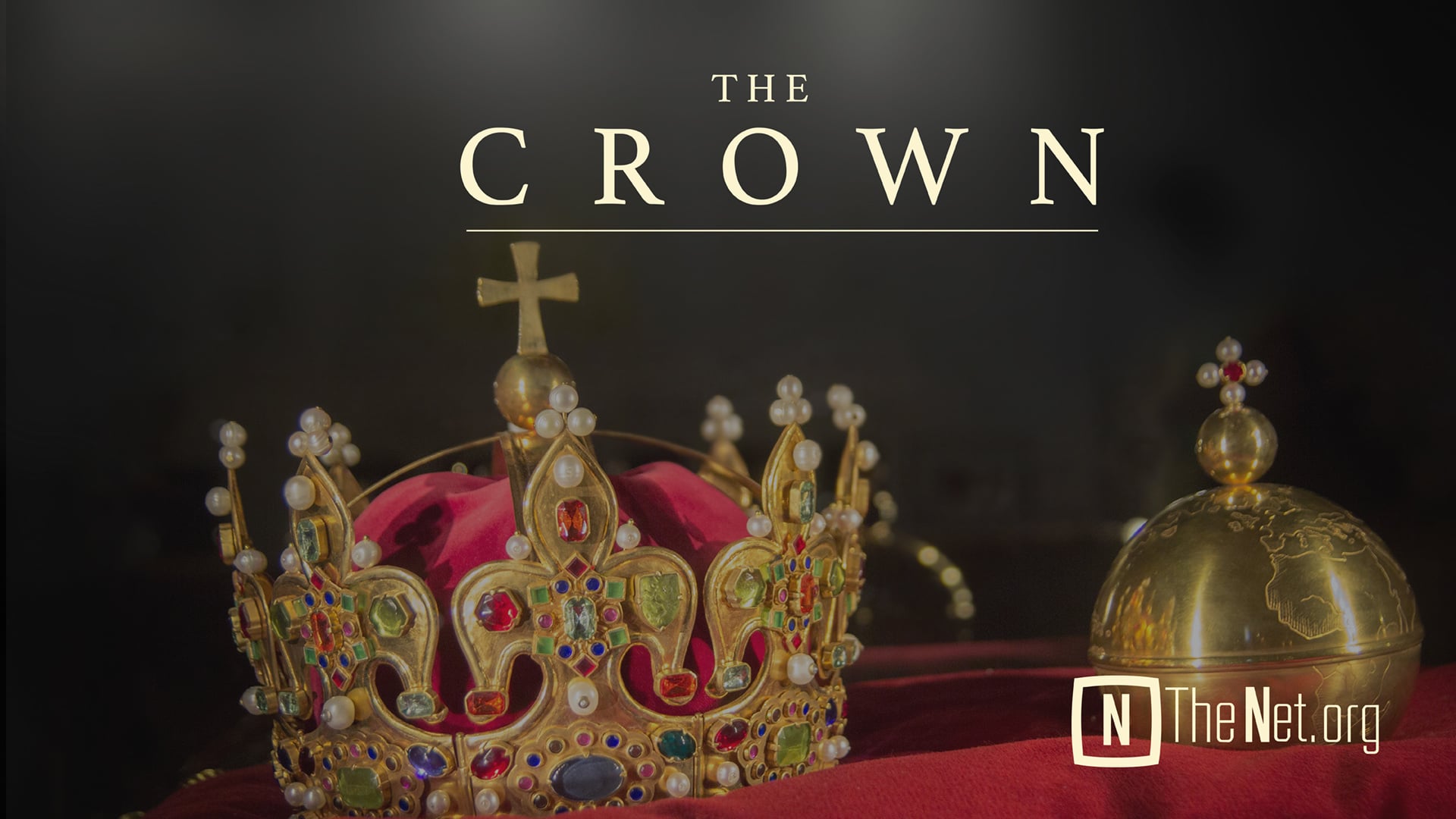 What you think about God makes all the difference! As I said in last week’s message, you can’t truly know yourself and who you are until you know God and who He is. You don’t know what to think about yourself until you know what God thinks about you. Our royal character last week was Mephibosheth. He was known as the man who was lame in both feet. His name means “The Mouth of Shame”. He was in hiding because he didn’t know his king, David. He assumed David would want to kill him, but David was actually the man who would honor, respect, and love him more than any other. David didn’t call him the man with two lame feet, he called him by his name, Mephibosheth.

Do you know how much God loves, honors and respects you at this moment? Or do you assume that He is holding everything bad thing you’ve ever done against you? Do you think He has labeled you by some physical defect or defect of character? If you think God is holding a grudge (even a small one) against you, then you could be blind to the many kindnesses God is already showing you. I don’t want you to miss out on what God is doing and wants to do in your heart, in your relationships, and in your connection with Him.

He is standing at your door and knocking. Jesus said it in the book of Revelation. What a great image. He completes the word picture by saying that if you listen to His voice and open the door, He will come in and have supper with you. This is what God wants you to know about Him. He wants to spend time with you in your house, where you live. You don’t have to change anything in order to listen to His voice and open your heart to Him. If you have ever thought that God doesn’t like you, want you, or care about you, you’re dead wrong. Stop thinking that way and open up yourself to Him. Answer Him like you are answering the door. “Hello Lord, please come in! Then see what wonderful things He has planned for you.