When A Friend Opposes You 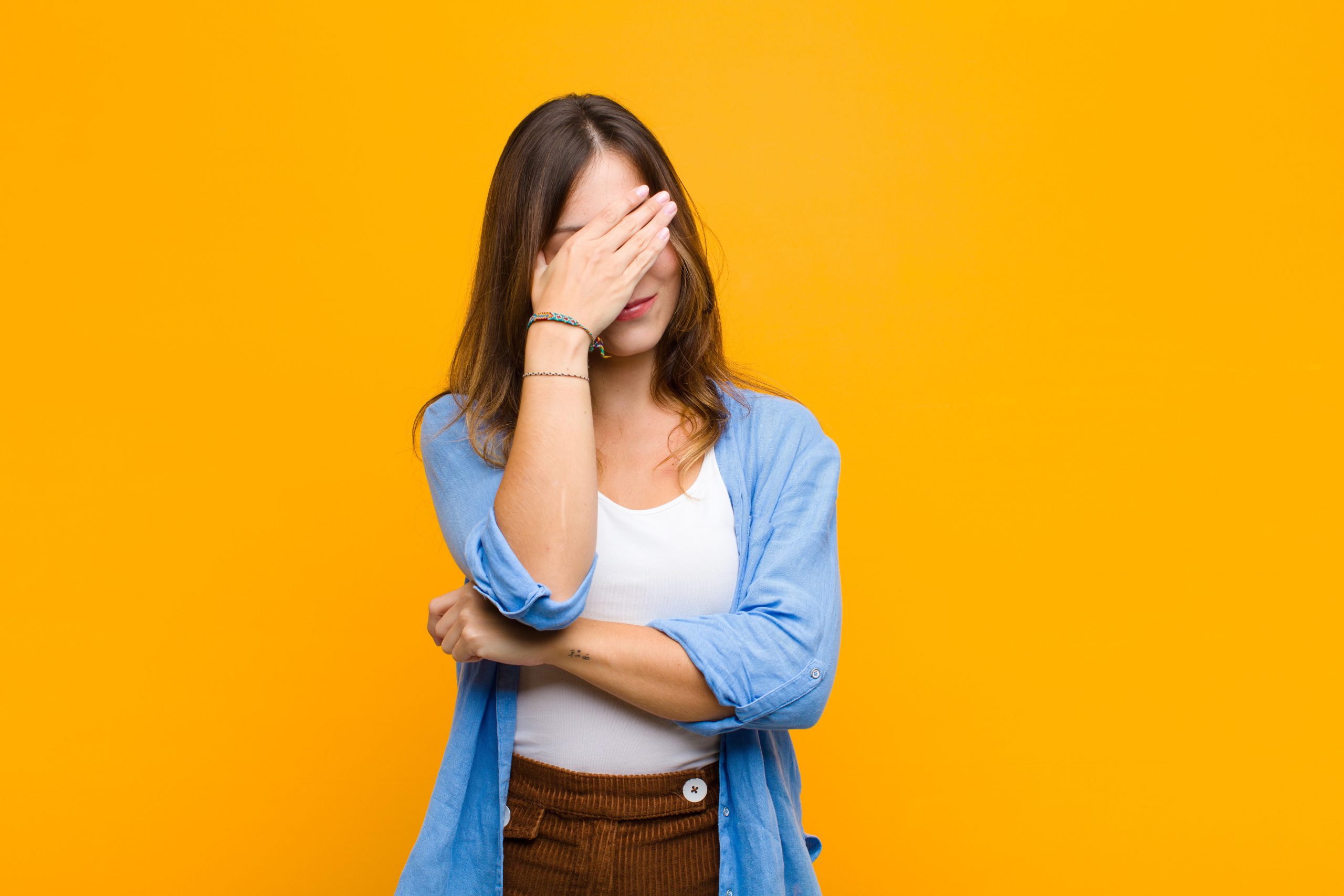 Has it ever happened to you? Have you been surprised and completely thrown off guard by a friend who opposed you openly? Do you remember the embarrassment? When I get embarrassed, all the blood rushes to my face and my head gets hot. It’s not a good feeling. How do you respond when it happens? Do you first get angry? Do you speak up for yourself – argue your case maybe? Or, do you immediately ask yourself where this is coming from and seek to understand where you went wrong?

There are many cases of this in the Bible. One such case, was when Peter tried to convince Jesus not to go to Jerusalem and be crucified. Jesus’ reply to him was, “Get behind me Satan”. I’ll bet Peter’s face got hot. Another instance, was when Paul opposed Peter openly, because he was showing favoritism to the Jews, while in the company of Gentile brothers and sisters. This had to be deja vu for poor ole Peter. Here he was, one of the most respected if not the most revered Apostle, being openly corrected by Paul, who was kind of an outsider. That had to have been unsettling even for Simon Peter, “The Rock”.

But Peter loved Paul and held him in high regard. He took the chewing out and learned from it. Later Peter would call Paul his “dear brother” and acknowledge the wisdom that God had given him. Dawson Trotman, who founded The Navigators, said that when criticized, he would take it into his prayer time and ask God to show him the kernel of truth in what was said. I wonder how much we would grow and how far we could go, if we learned from each critique instead of fighting back. Try it and see if God doesn’t begin to bless you in amazing ways.

Join us for a great story, this Sunday morning online at thenet.org or in person at 2620 Clinton Ave. West, Campus 805. Just follow the blue flags. See you there!