When God Makes it Clear 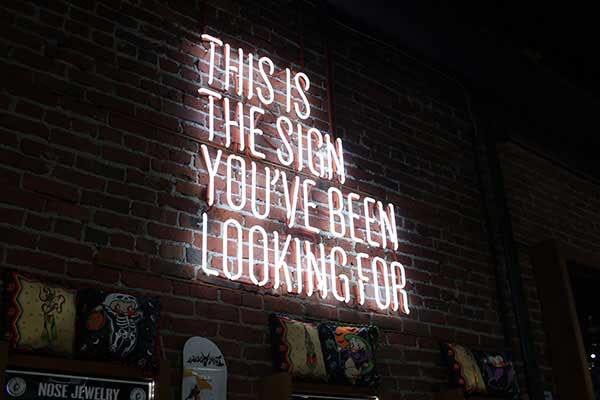 When was the last time God made it clear that He wanted you to do something? Did you do the best thing, or did you miss the opportunity? As children of God, we will have many opportunities to take huge strides in our relationship with God and to bring more of the Kingdom of God to those who need it so much. Saul of Tarsus had one of those experiences on the road one day. He was an enemy of the church. He was a persecutor of Christian people and a hater of Christianity. But God gave him an opportunity. And God made the opportunity clear. There was no ambiguity about the matter.

Saul was blinded by the light and Jesus spoke to him. If he hadn’t taken advantage of his opportunity, he would have remained blind and spiritually dead in his lost state. But he was willing to humble himself, rethink his life, and change. Instead of remaining in hatred and blindness, he was healed, set free from his hatred, and given more influence and power than any other man on earth except for Jesus himself. He was no longer known as Saul the persecutor but as Paul the Apostle.

What could God do in our lives if we just took advantage of the clear opportunities that come our way? It may not be as dramatic as Paul’s experience, but God has a way of making things obvious to us. I have passed on many chances to grow and change and serve God in greater ways, and I know the regret that accompanies missed moments like that. Maybe you have experienced some of those missed chances. Sometimes that regret can hold us back from future blessings. But why not resolve now to do as Paul and forget those things in the past and press forward to those things which are ahead. And when God makes it obvious, take hold of your task and bring His blessing to your life and the lives of those around you. You’ll never regret that decision!