Who Are You Really? 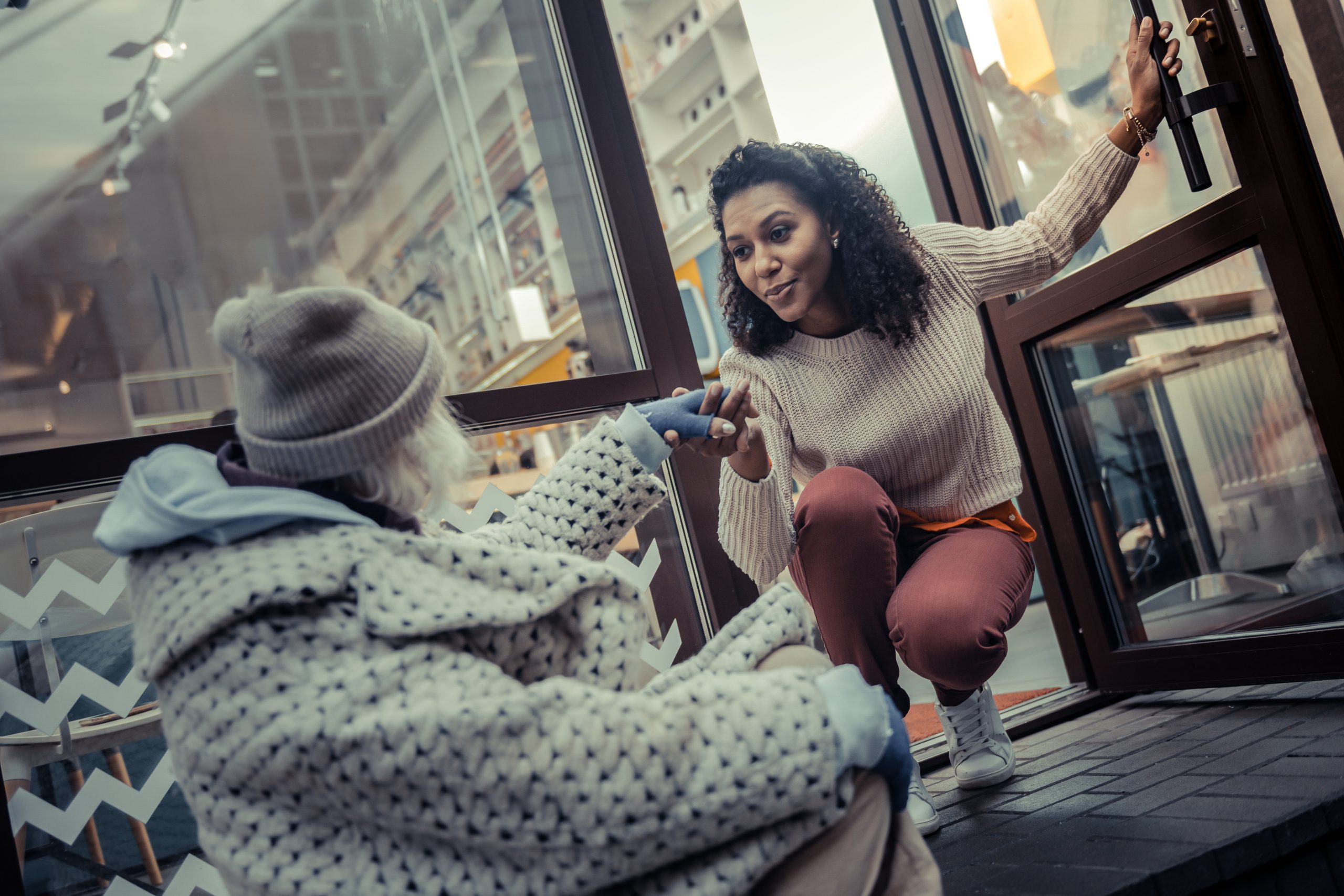 Do you really know yourself? We tend to think of people as either being mostly good or mostly bad. Think about the people you know. How would you describe them? Those who display good character most  of the time, we would describe as good. But those whom we’ve seen in some questionable situations, we tend to think of them as having weak character. But this is really not the most accurate way to look at people.
It really depends on the situation. Studies have shown that people act much kinder and make wiser decisions when they are at peace and live a low stress lives. Take those same people and expose them to extreme stress and fear and their composed, thoughtful and wise nature breaks down. It’s true. People are both good and bad depending on many factors including environment. So think of that the next time you are tempted to judge someone else. If you had been through what they are going through, maybe you would be more like them and less like the person you perceive yourself to be.
We are all flawed! But there is Jesus. Jesus makes all the difference and He has come into your soul to change you into His image. When He was at peace, He was perfect love personified! When He was flogged, humiliated, shamed, spit on, mocked and crucified, the only thing that came out was more love. The most beautiful love the world has ever known. And that crucified Christ of Love lives in you.
As you draw closer to Him and allow Him to increase in your heart, you will change and the stresses and pains of life will begin to have less and less affect on you. You will become a much better person and you’ll notice it. You’ll notice it the most when someone who hasn’t come as far as you shows up with a bad disposition and the Christ in your heart overcomes the impulse of judgement with love, understanding and forgiveness. That’s who you are supposed to be. It’s a beautiful thing!