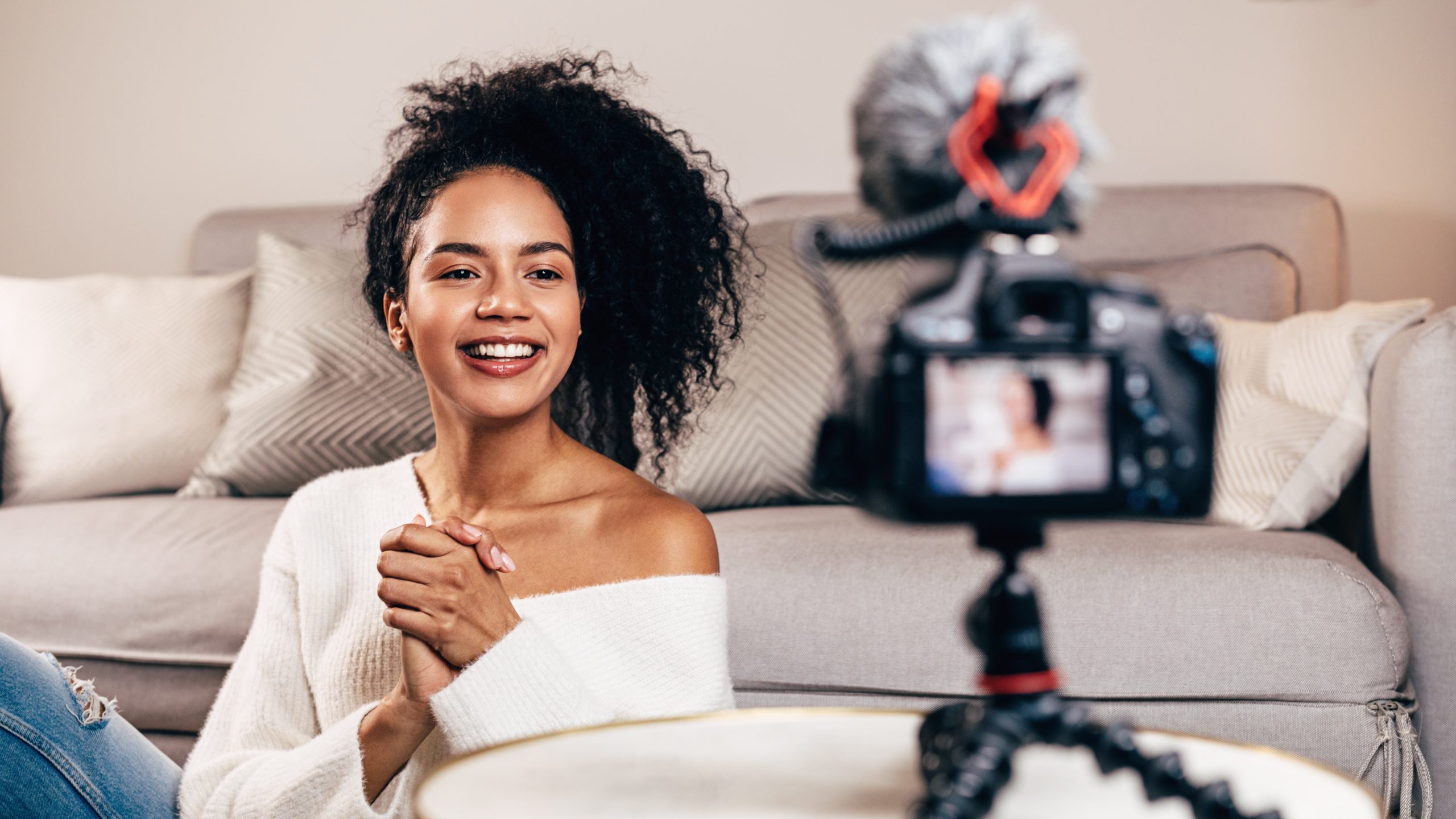 There is a fairly new career category that has been added to the list. “Influencer” That means that others are influenced by someone’s content. But, you don’t have to have a social media account in order to be an influencer. There are many influencers out there who spend their time working on their latest projects, writing books and articles, others pouring their wisdom, time, and love into other people and influencing the world by the “content of their character”. Dr. King’s famous words outlined so succinctly, the thing that we should be judged by. And it’s also the thing that carries the most influence in this world.

How are you influencing the world? Have you thought much about the imprint you are leaving? You are influencing the world in some way. You are leaving a mark. The question is, what kind of mark are you leaving. Whatever is in your heart will almost always make its way out through the things you say and do and others will be influenced by them. Sometimes, I think about all the people that I could have encouraged but didn’t. I think about the ones I could have helped, but walked on by. I also wonder about all the people I’ve injured in some way. Some of those I know about, but there are probably many more that I don’t. It’s a sobering thought. Most of the time, you can’t go back and undo what has been done. The only thing you can do, is just move forward and give your heart to God.

In the hands of Jesus, your heart will begin to produce the love and the works of Christ. It’s amazing what your life can mean to so many when your trajectory is determined by the Father. Put your destiny in His care and you will be as the scripture says in Isaiah, “Like a well-watered garden”. Your influence will grow by leaps and bounds and the mark you leave will be that of Jesus Christ. One more thing. When you hit a bump in the road and it looks and feels like you’ve totally ruined everything and there is no hope, think about what God would want you to do. Get up quickly, go boldly before the throne of grace. Boldly, not because of anything you deserve, but because the blood of Christ deserves consideration even for the worst sinner. God doesn’t want you to stay down. Accept His redemption and move forward as the influencer He has called you to be.