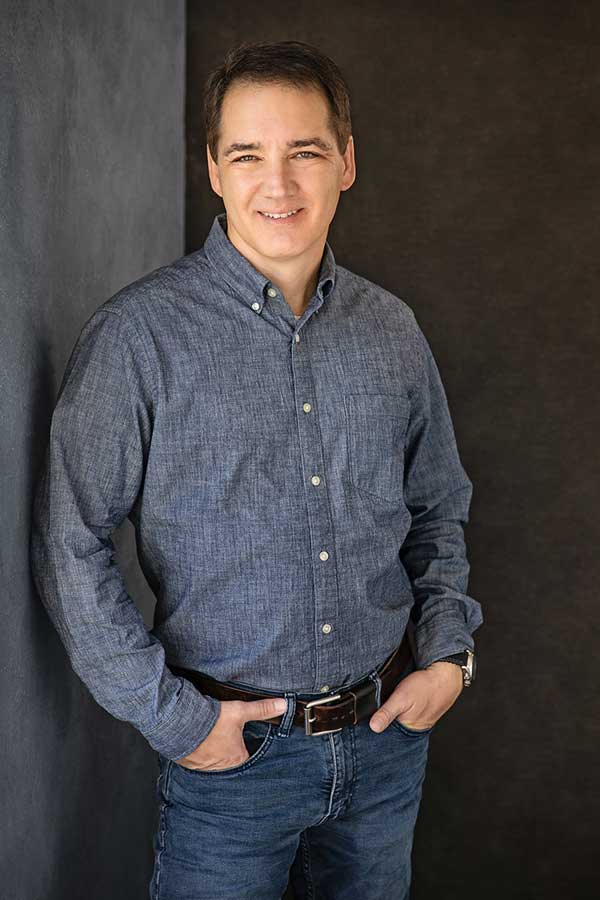 Rob Hall is a pastor, musician, singer, song writer, and worship leader. He has been married to his wife, Lynnae, since 1997 and they have three boys. They’ve been partners in ministry since before they were married.

After two decades of writing, recording, and leading worship, Rob left a 15-year stint as the Worship Pastor of Cove Church in a Huntsville suburb and planted a new church called, “The Net” in downtown Huntsville. His team launched on Easter of 2016 at Huntsville Middle School and after six months, God provided a permanent location at Campus 805.

The Net is located in the heart of the entertainment district in the downtown area and is in close proximity to thousands of people who are in need. Rob’s desire is not only to provide an environment where God can change people in a church setting but to change the lives of people in the surrounding area by meeting their needs.